Dr Guna S. Muppuri was born and brought up in the southern Indian town of Chittoor, Andhra Pradesh. He graduated with MBBS in 1991 from Sri Venkateswara Medical College, Tirupati A.P India, and later interned from the University Hospital of the West Indies in 1992.

He worked as a family physician in the public and private sectors of Jamaica for more than 20 years, prior to venturing into the generic pharmaceutical business. At the age of 35, in 2005 he became the principal founder and CEO of Indies Pharma Jamaica Limited, thus beginning Dr. Muppuri’s long and fruitful association with the field of pharmaceutical business. The company has established itself as a leader in the field of branded generic pharmaceuticals and is currently listed on the Junior market of the Jamaica Stock Exchange.

As a medical practitioner, he was faced with the harsh reality of the difficulties surrounding the average Jamaican’s ability to afford prescription medications. Making medicines available and affordable became his prime concern.

First initiative taken as CEO of Indies Pharma Jamaica Limited was to bring down the monthly cost of Clopidogrel – the prophylactic medication for stroke disorder (registered as the leading cause of deaths in Jamaica since 1999). The target was to make the cost for a month’s supply come down to J$1,500 versus the cost of the branded drug at J$8,250. Dr. Muppuri’s aim was to provide an uninterrupted supply of this medication to Jamaicans through the National Health Fund at a low cost. The same drug was made available under the National Health Fund benefits for J$125 for a month’s supply, down from J$1,500 per month for the branded formulation.

Second important initiative taken by him was in 2007 to free the people of unjustified patent standoff involving Amlodipine, medication for severe hypertension. Once the drug was free of the patent, it was supplied by Indies Pharma through the National Health Fund at a very low cost.

Third important initiative he has taken is to establish Medical Tourism in Jamaica by developing 65 acres in Montego Bay to create the state-of-the-art Medical City with USJCC 300 Bedded Hospital.

BIMS (SOM-HP) is now the new addition to the never-ending list of his serial entrepreneurial journey, fulfilling his dream of establishing a novel and a state-of-the-art nearshore School of Medicine with the technology driven teaching at the pinnacle of training the future medical professionals, to be recognized as one of the best cohort of medical professionals in the world.

In 2015, Dr. Muppuri ventured into the BPO (business process outsourcing) field leading to the establishment of Bioprist Knowledge Parks based on the motto’ Empowering Economies’. This project is being pursued in several phases and is responsible for creating 1,400 jobs in the BPO industry.

Dr. Muppuri has given back to the society what he has received from it with the belief that developing communities is more than providing employment.

A few notable ones are:

Others in the past are:

* In 2015 he developed a summer exchange program for Jamaican children and the United States medical universities thereby providing exposure to Jamaican children to global developments in healthcare education.

*Distribution of asthma inhalers among the public.

*Donations to the National Health Fund.

*Scholarships to 18 medical and pharmacy students.

The ambitions and trajectory of the Bioprist Group under Dr Guna Muppuri have led to him being christened “The Repurposing Specialist”. He is the recipient of several prestigious awards which include the following:

Eminent General surgeon and an Academician with extensive experience in patient care, research and the use of cutting-edge technology in surgery.

Ministry of Health, Jamaica and The University of West Indies (including Examination Boards and input into postgraduate programs)

MAJ Award for Distinguished Service in the Field of 2010 Medicine 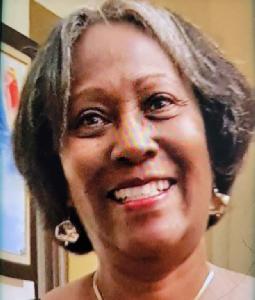 Dr. Bennett, PhD., MBA,  has successfully developed and implemented academic courses, programs and examinations to meet the specific needs of the students and match and exceed the quality standards of the respective Accrediting bodies. Wide ranging experience as an Academic Administrator at senior levels at tertiary institutions.

She has successfully developed and implemented academic courses, programs and examinations to meet the specific needs of the students and match and exceed the quality standards of the respective Accrediting bodies.

Dr. Bennett has several publications in peer-reviewed scientific and medical journals. She has deep-seated interest in quality academic development, especially in the areas of Health and Tertiary education on a global scale. She has wide ranging experience as an Academic Administrator at senior levels and has worked at the following several tertiary institutions:

During her association with the above institutions, she served in both academic and administrative positions such as but not limited to:

Dr.Bennett has considerable expertise and skills in:

She has provided Community and National Service over many years on several Boards, Societies and Foundations 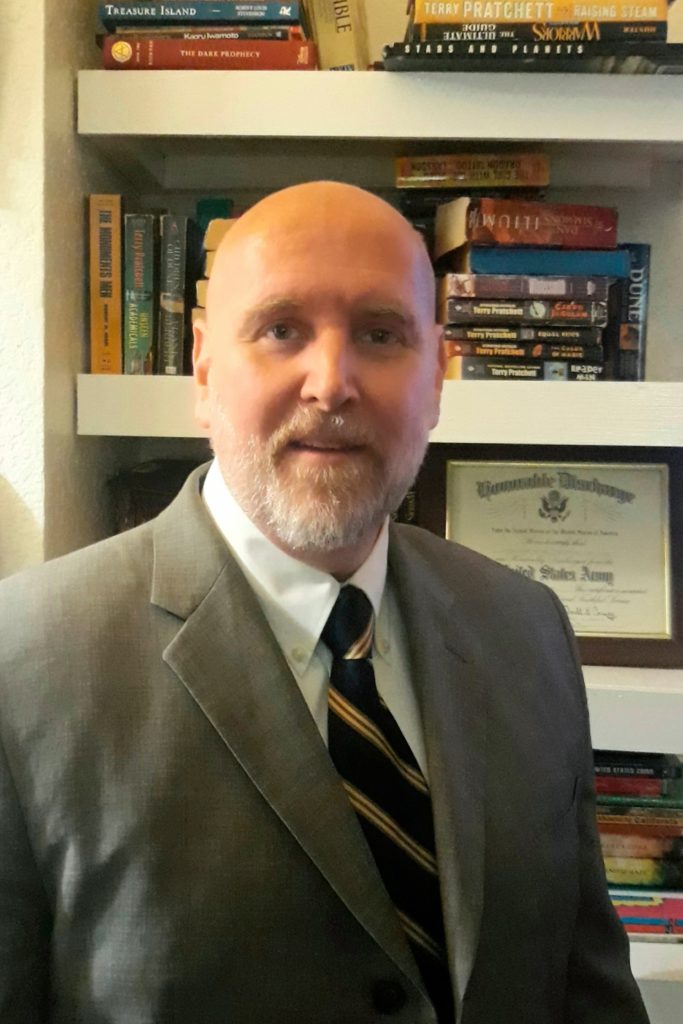 Technical Director – NY Fringe Festival and Off -Off Broadway, I Come in Peace by Dean Obeidallah – 2006

Sign up to receive updates, promotions, and sneak peaks of upcoming products. Plus 20% off your next order.